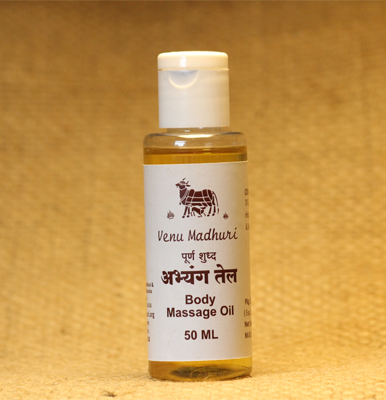 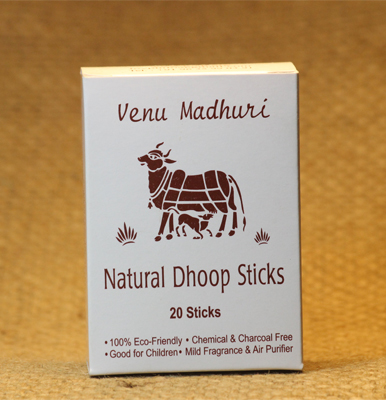 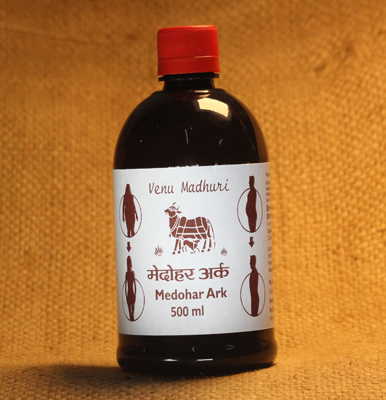 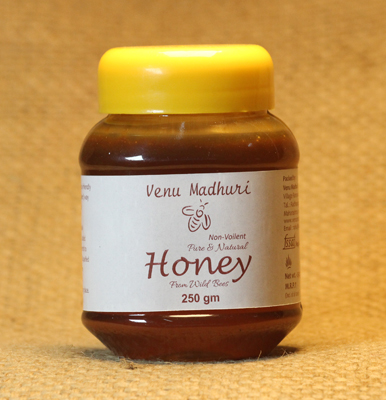 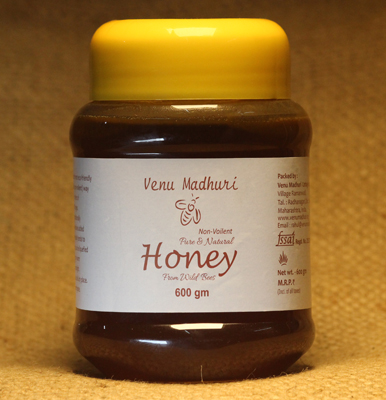 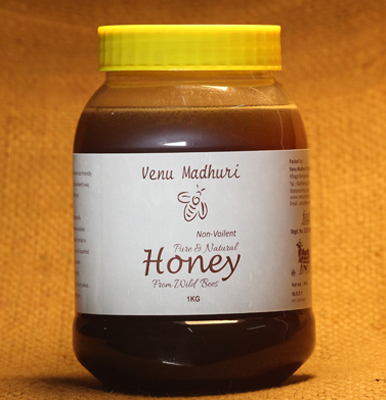 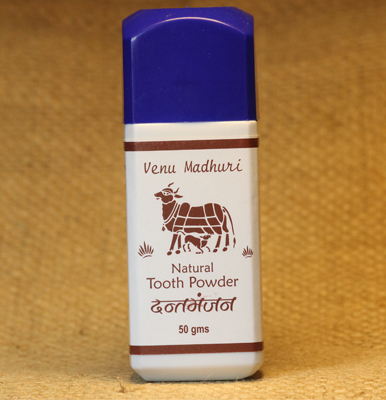 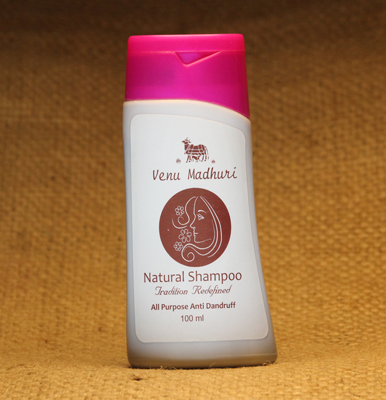 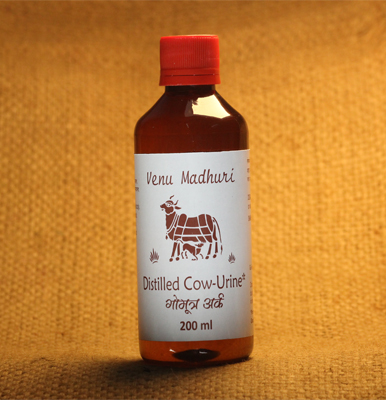 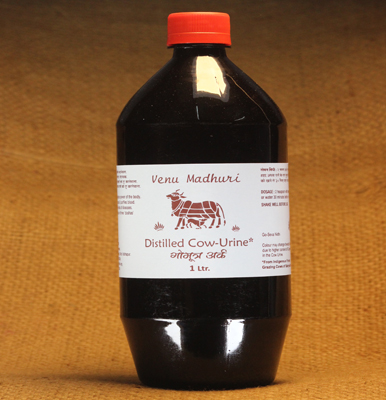 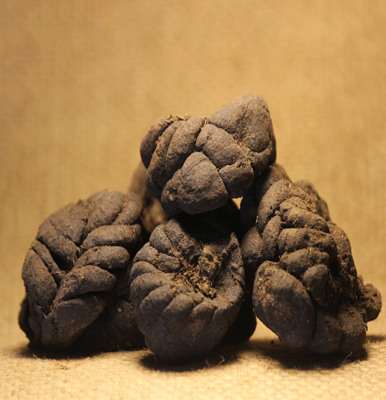 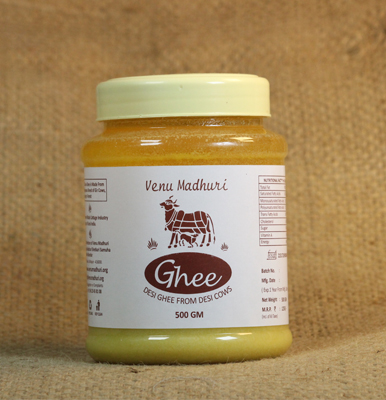 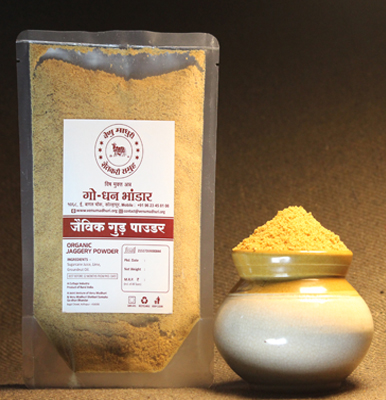 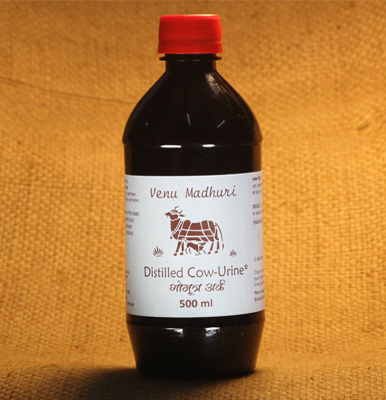 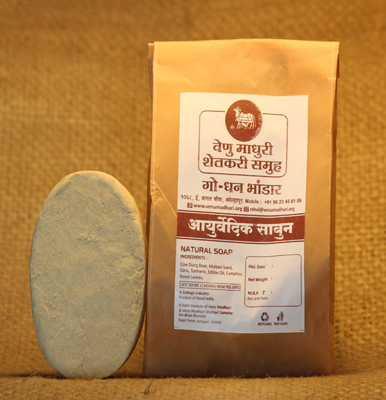 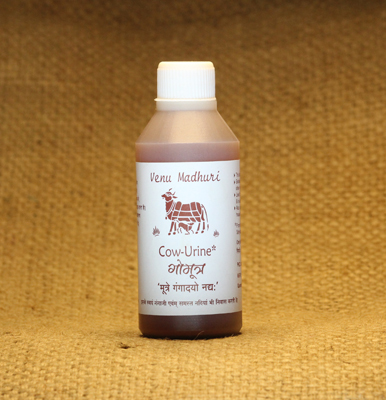 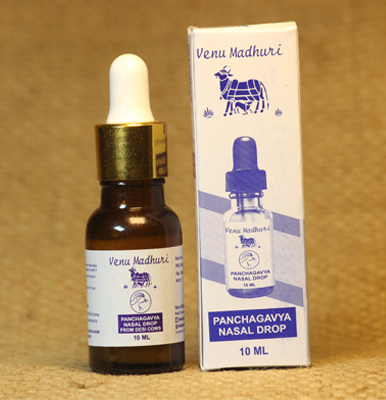 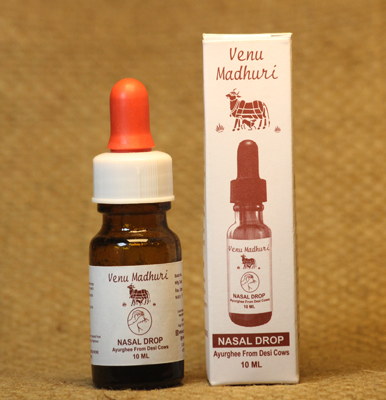 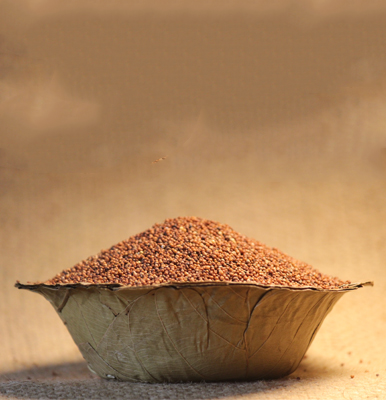 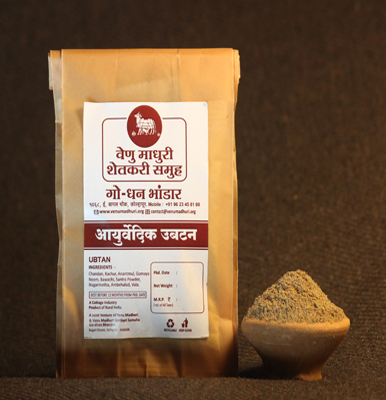 About The Natural Irrigation Projects

The first project was completed in 2004. In which a perennial stream was tapped and the water is channelized through a three inch PVC pipe of 2700 feet length. Locally available traditional knowledge of channelizing water from high point to low available agriculture fields with help of gravitational force was utilized. PVC pipe was used to avoid losses due to percolation and evaporation.
Villagers contributed in cash, free labor and grains. The total contribution of villagers for the project was 50% to project cost. 11 acres of waste land came under perennial irrigation benefitting forty families. Villagers recovered their money in first 3 months

After the success of first project, the second project was planned on the same principles and got completed in 2006. 9500 feet PVC pipeline of 4 inch diameter was laid to carry water from perennial stream. It’s a unique project where villagers’ hard work and their strong desire were challenged by natural terrain. The pipe is laid through streams, valleys and very uneven land. Villagers contributed in cash, free labor and grains. 39 acres of land came under perennial irrigation.

Venu Madhuri is an Non-Governmental Organization working for last 17 years (Since 2000) to promote, integrated, sustainable rural reconstruction that is based on traditional, time-tested wisdom, which aims towards local self-sufficiency with special emphasis on preservation of indigenous breeds of cattle and which foster the highest human values.

“If the village perishes, India will perish too. India will be no more India.” - M. K. Gandhi

“If we have to build a nation, we should start from the villages.” Sri Narendra Modi We are striving to translate Gandhiji’s ideas into reality. Watershed / Natural Irrigation